The world of Hospitality

"a home away from home"

Create a unique experience for your customers and make them  feel like in a "home away from home ".

Your Staff: Invest in your staff - your most important asset - your ambassadors. Nothing ruins your customers experience faster than a  poor service. Let's give them the tools, so that they make that extra mile for your business.

Together we  determine your  goals and expectations and how we will implement  hospitality skills and guest  service at your hotel.

For Students who considers to study Hospitality Management

You are not sure if it is the right career for you? Contact me and we arrange a call! My story is below....

Claudia Doron-Zahner, a BSc. graduate of 1995

"a life in many worlds - where the sky is the limit"

My journey in the Hospitality Industry started when I was 22 years old. I was accepted amongst so many applicants to work as a Flight Attendant for Swissair. In summer of 1992 when I was travelling the world for over 2 years, and decided it was time for a change in my professional career. Amongst all the Hotel Management Schools in Switzerland, I decided to join César Ritz Colleges, because it was the first school at the time which was in English and offered a joint venture program in the US. The best of both worlds. It was one of the best decision I took in my life.

I started my studies in Le Bouveret at the lake Geneva, and was one of the seven pioneer students transferring after our first internship in Switzerland to the sister College in Washington, Connecticut, USA where I became the school president. After one Semester and another internship in the Middle East, I continued at the Brig Campus in Switzerland  and finished at the University of Massachusetts, Amherst, which was at that time a partner University of César Ritz Colleges with my Bachelor Degree in Business Administration. This opened the doors to a truly international career with management positions at the Waldorf=Astoria Hotel in New York City and openings with Hyatt International. I enjoyed not only the guest from all over the world - the first class service but also the diversity at the workplace which is the key to every company’s success.

I have always stayed in contact with my classmates and the school, and after marrying and leaving the hotel industry I became a part of the faculty at the Campus in Le Bouveret for 5 years. I was not only teaching management courses but also was in charge to prepare the students for their Internship in Switzerland. In 2003 I became the Project Coordinator for the House of Switzerland during the Summer Olympic Games in Athens, 2004, where we recruited 24 Almunis to join the team.

Today my live takes place on four continents, and I manage my own company as a Relocation Expert, Coach & Trainer. For our Corporate Social Responsibility I became the Founder and President of "River of Hope", a nonprofit organisation, active since 2010 in DR Congo. We built an educational center for over 500 school children called "Tala Mosika" feel free to join our mission: www.ariverofhope.org

“The Hotelier of Kings” and the “King of Hoteliers”

César Ritz was Swiss and died over 100 years ago, having created a hotel empire Ritz and changed the lexicon of luxury. Not bad for the 13th child of a Swiss mountain farmer. Read more: Story

You can order his biography on Amazon

I was the Project Coordinator & Host for César Ritz Colleges in collaboration with Swiss Olympics and Presence Switzerland during the Summer Olympic Games 2003/2004 in Athens. A wonderful experience with a team of 24 International Students (Alumni) representing Switzerland with 18 Nationalities & 24 Languages - what could be better? 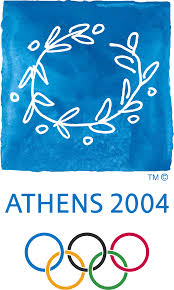 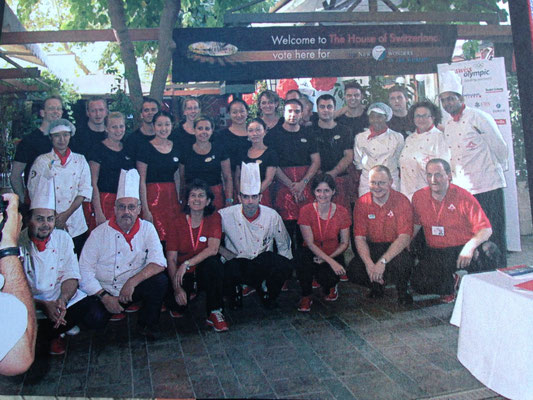 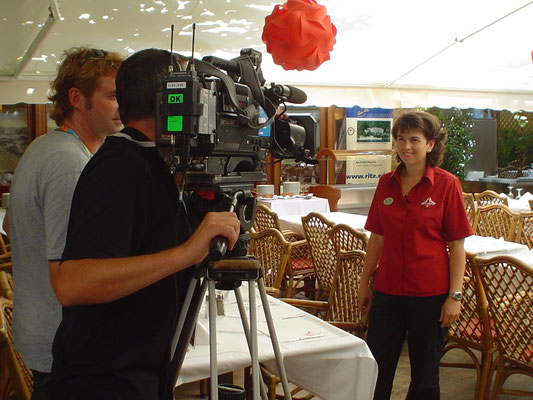 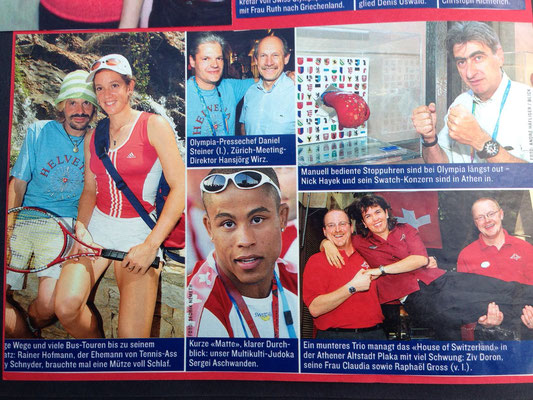 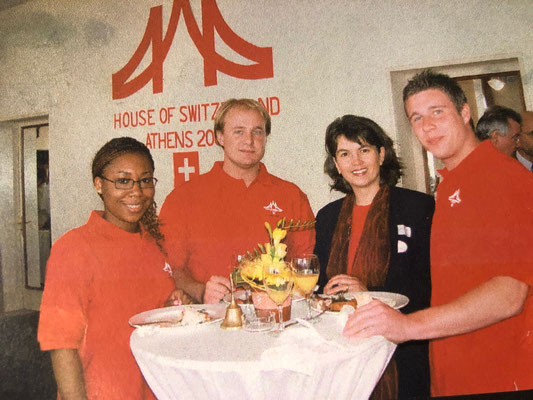 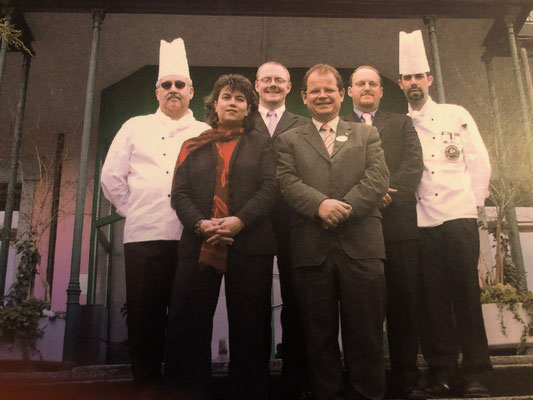 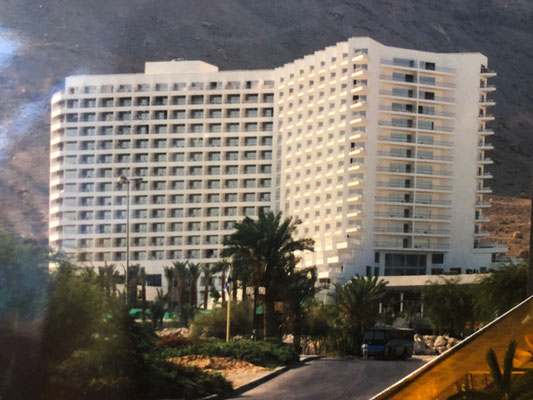 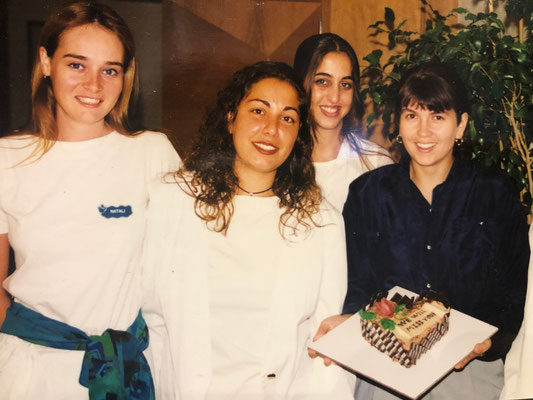 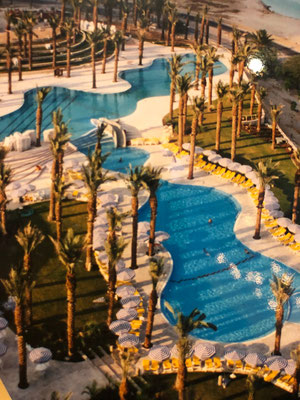 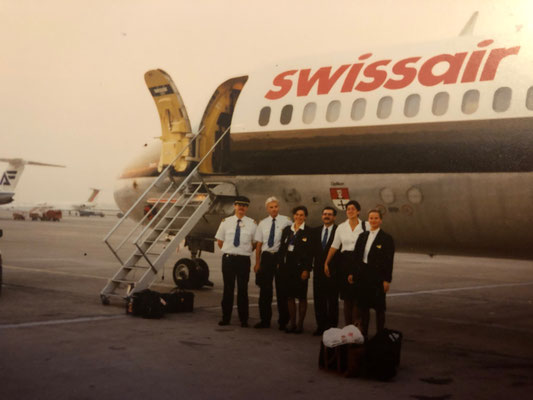 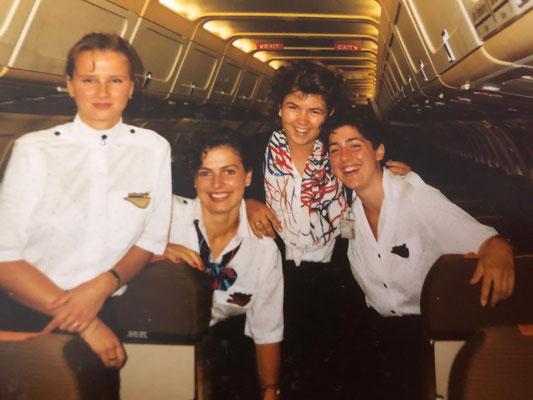 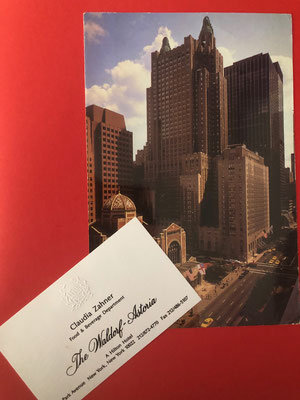 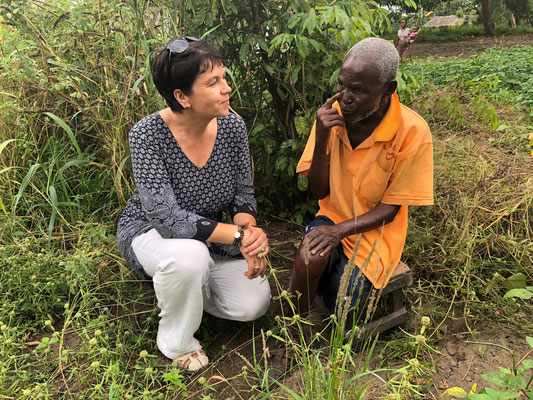 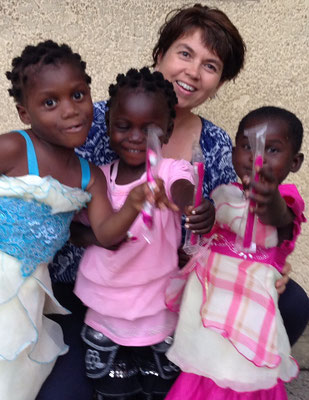 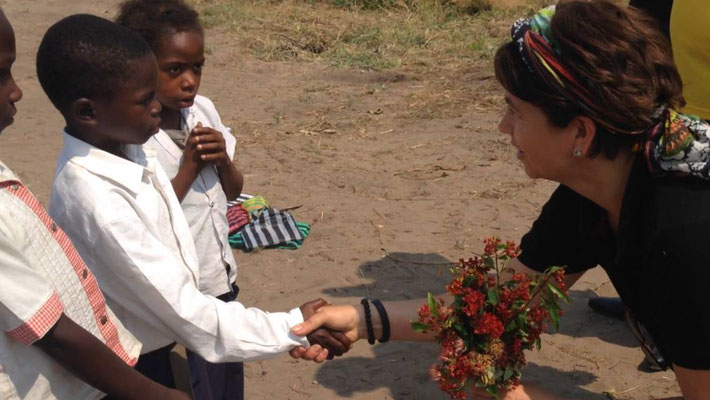